An affluent, waterfront section of New York City with a huge cultural and historical significance
Brooklyn Heights is a stunning and upscale Brooklyn neighborhood positioned right across the river from Wall Street. It is the first city suburb to earn a protected landmark designation, and several of the majestic, well-preserved brownstones, brick homes, and carriage houses on its lush streets date to before the Civil War. Because of its idyllic position, it has become home to several famous people, including writers Henry Miller, Truman Capote, and Norman Mailer.
Considering it is one of New York City's most popular locations since the early 19th century, Brooklyn Heights exudes a calm confidence. This posh neighborhood, which is lined with cobblestone streets and many restored historically significant structures, is one metro stop away from Lower Manhattan, and the renowned Promenade provides unrivaled sights of the bay. Most new construction in this neighborhood is along the waterfront, where outdoor pursuits have exploded because of the establishment of Brooklyn Bridge Park.

Elegant but modest architectural splendor, as well as upscale-casual dining and entertainment possibilities, characterize Brooklyn Heights. Due to its location close to downtown Brooklyn, this area enjoys active stretches along Montague Avenue and Hicks Street, as well as a small-town appeal hidden within a large city.
Its calm streetscapes, historic architecture, and overall feeling of permanence give it the sense of being worlds away from New York's regular hustle and bustle. Residents undoubtedly acknowledge that there is nothing quite like the experience of returning home to Brooklyn Heights.

Most of the shopping hubs in Brooklyn Heights are found on Montague Street, which serves as the neighborhood's primary commercial thoroughfare. You can pop into stores such as The RealReal, Brooklyn Women's Exchange, or Front General Store. The neighborhood's long-standing businesses on Atlantic Avenue, on the southern tip of Brooklyn Heights, also draw shoppers from all over the city.
Hit Beasts & Bottles to savor decadent truffled chicken for two and a fantastic wine list by Brooklyn's sole Master Sommelier. You could also visit Chez Moi for traditional French cuisine, including steak fries and crispy frog legs. When you want to enjoy local specialties, head to Colonie and request a seat at the open kitchen counter. Atlantic Avenue is home to several popular bars offering a good time to its guests, including Montero Bar & Grill, Bohemien Bar, The Long Island Bar, and Elsa.

Brooklyn Heights has much to offer its residents, however, the neighborhood's most significant draws are undoubtedly the quaint lanes and avenues lined with trees, rows of magnificent old brownstones, and beautiful churches. The biggest attraction of Brooklyn Heights is certainly Brooklyn Bridge Park. The park, which stretches along the river from DUMBO (north of Brooklyn Heights) down to Pier 6, features playgrounds, waterfront boardwalks, and public art pieces.
Alternatively, taking a stroll along the Brooklyn Heights Promenade is perfect for those looking to take in the spectacular views of the World Trade Center, Fulton Fish Market, Ellis Island, Staten Island, the Statue of Liberty, Governor's Island, Brooklyn Bridge, and the South Street Seaport.
For those who prefer the outdoors, Pebble Beach offers a tranquil escape from the city while a visit to The Cliffs is sure to satisfy any outdoor lovers with its bouldering and rock climbing. Just a few minutes away, the Empire Fulton Ferry and the ferry lawn are attractions in their own right, allowing visitors to experience the 100-year-old Jane’s Carousel, and meander through The Max Family Garden.

The New York City Department of Education serves the community of Brooklyn Heights.

Browse Properties in The Area

Browse the available properties in the area below. 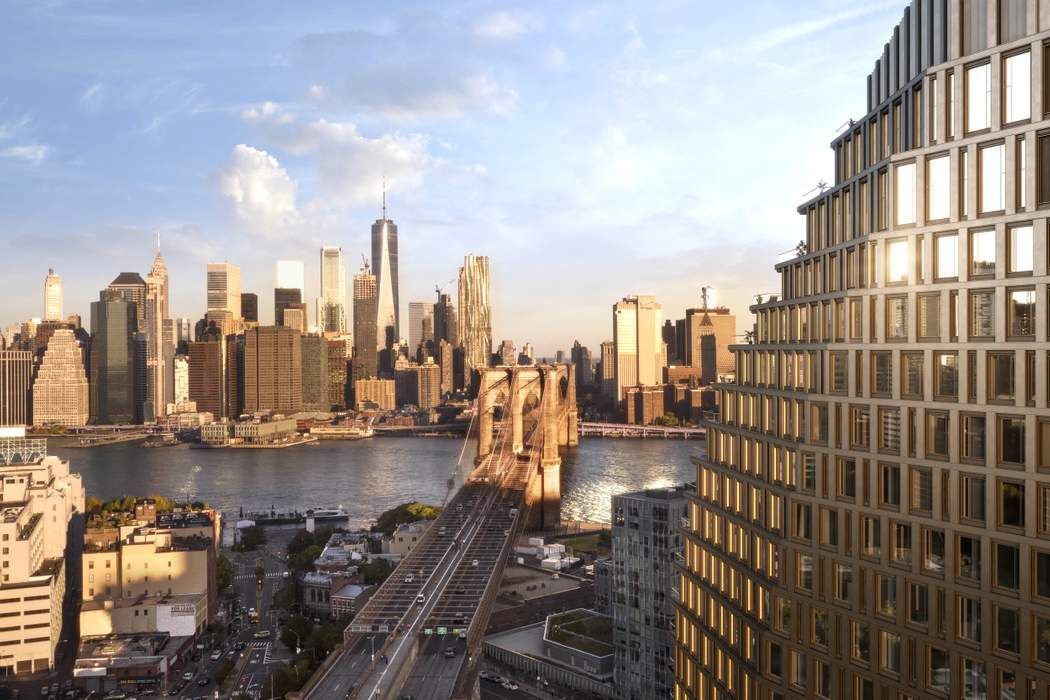 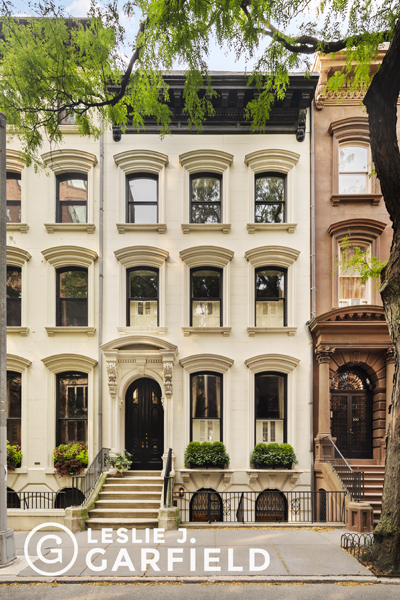 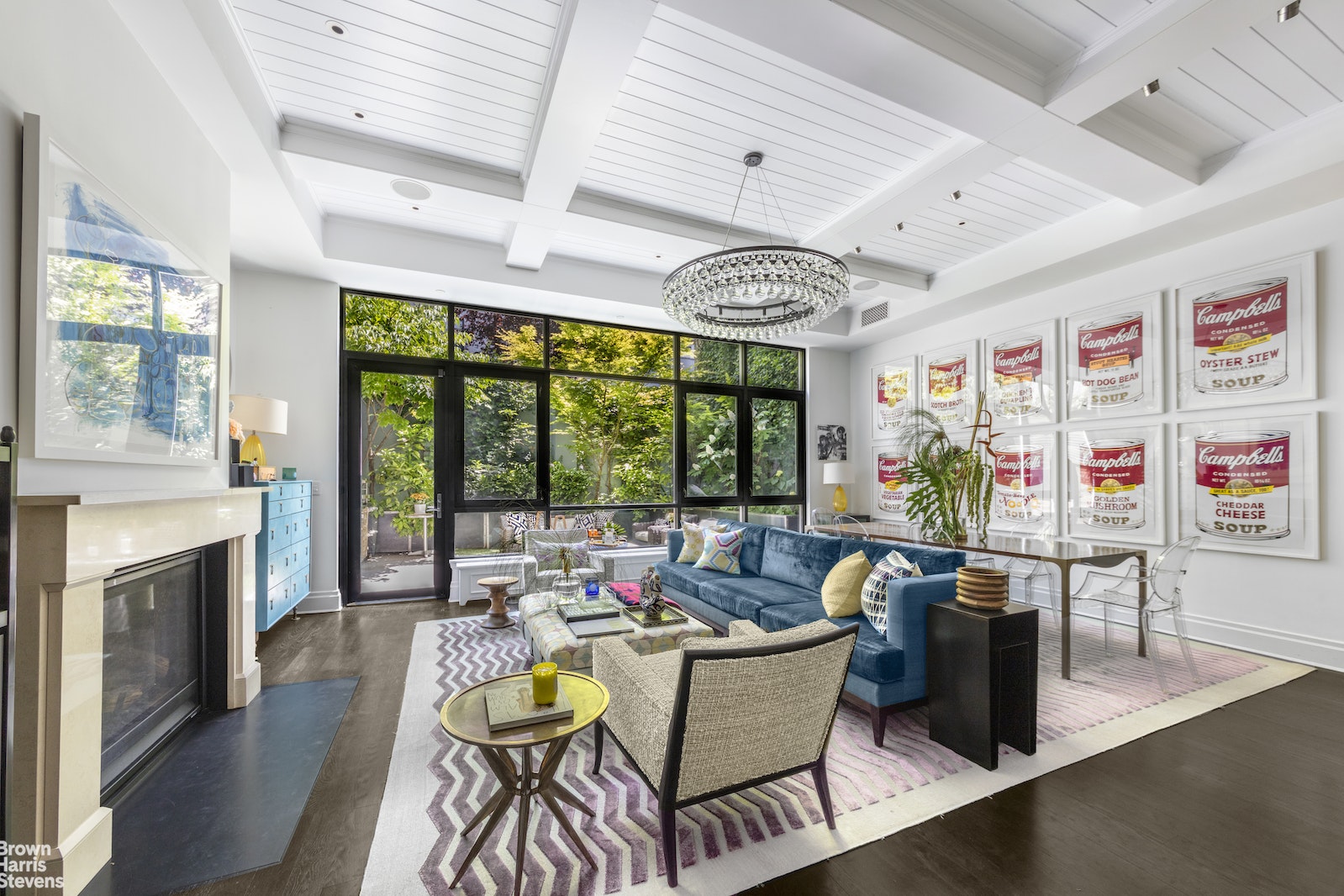 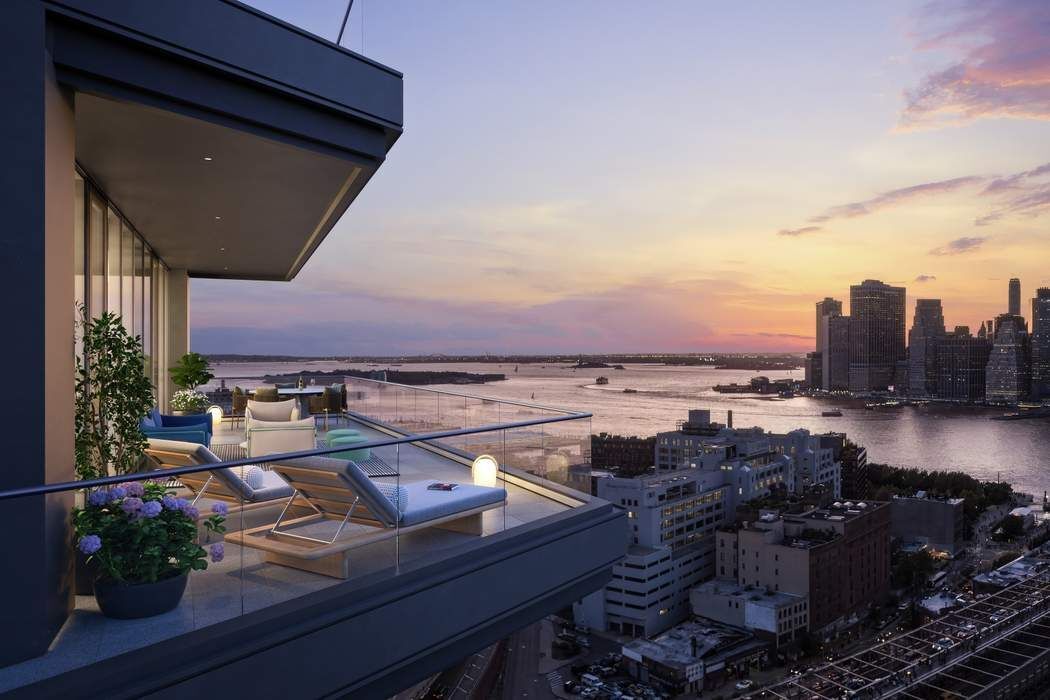 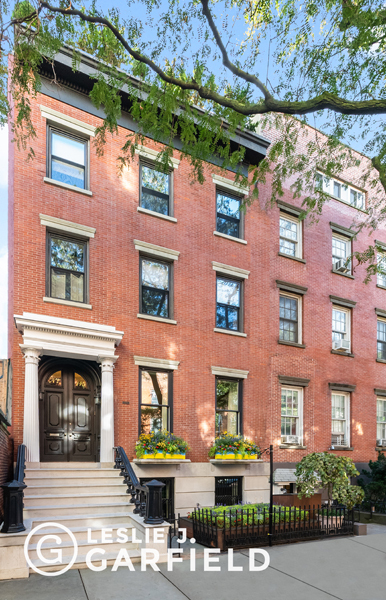 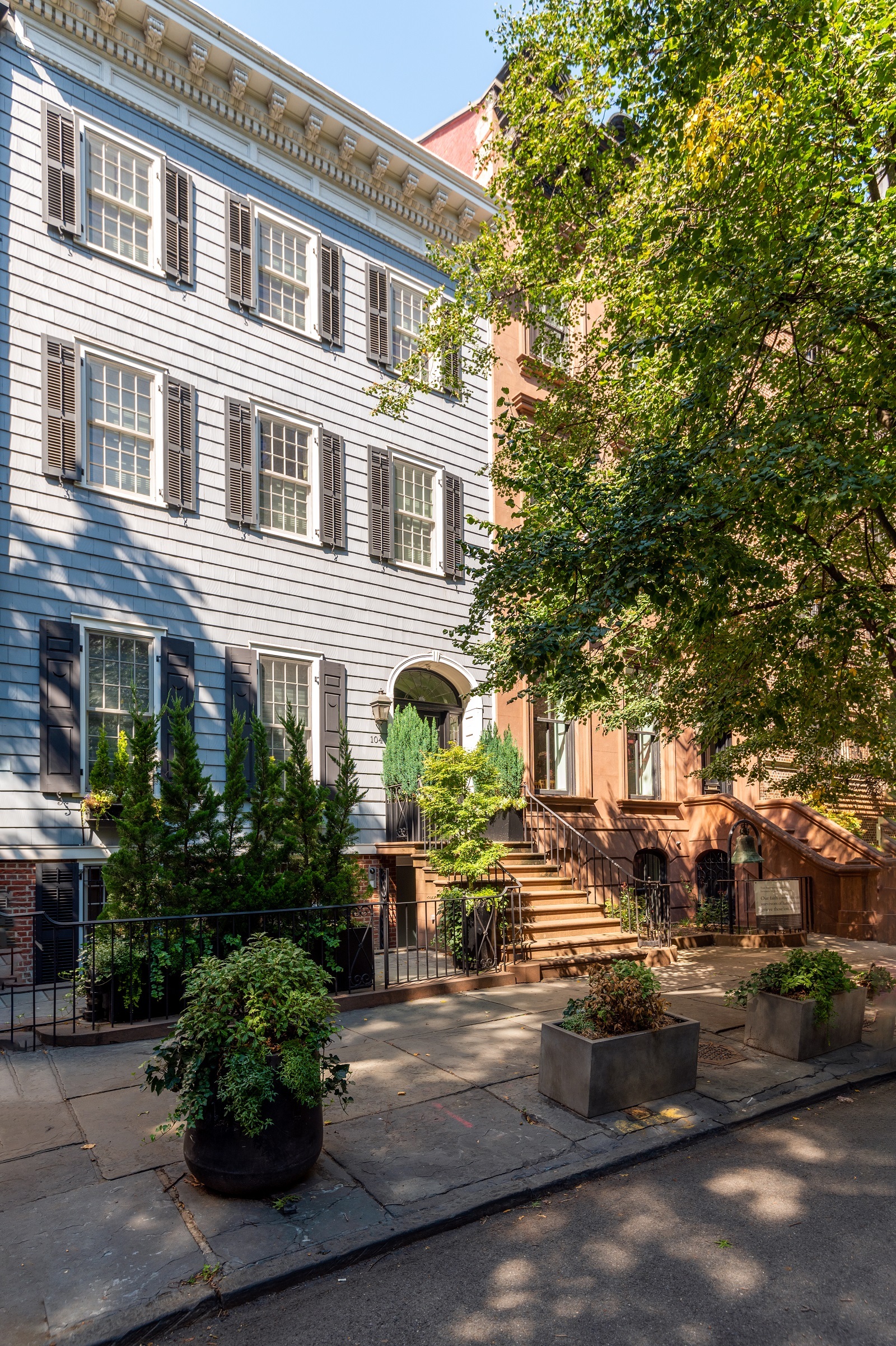 Get assistance in determining current property value, crafting a competitive offer, writing and negotiating a contract, and much more. Contact Us today.
Contact Us